[Cosinus von Alpha]: The Inside is none of your Business 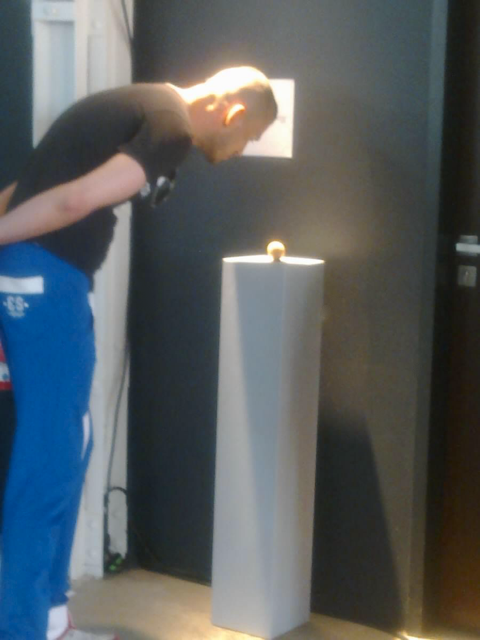 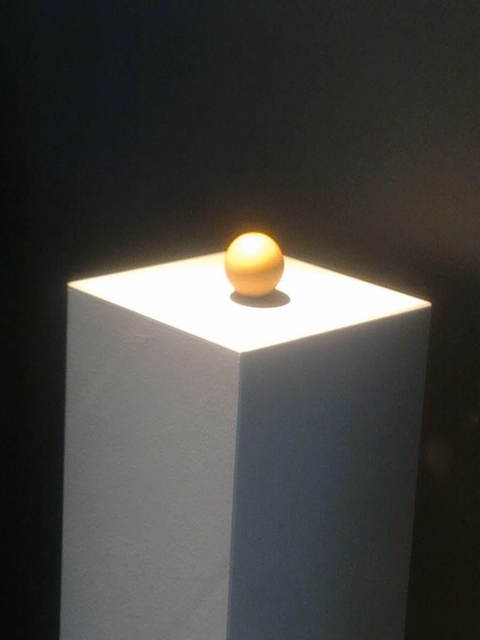 Cosinus von Alpha will be presented at KÖLNER LISTE 2015 again:

[Cosinus von Alpha]
The Inside is none of your Business
2014

The latest works by Cosinus von Alpha deal with the fact that we transmit most of our
messages these days electronically and that unauthorized data storage went completely out of control.
" I create stuff that goes beyond control." CvA

Who is FAKE und Echt?

FAKE and Echt functions as a contextual pop up gallery. Its appearance is always a reaction

towards the space we are invited to.

FAKE und Echt collaborates with artist, who are eager to work along the gallery theme.

FAKE und Echt is a product of contemporary art.

Where is FAKE und Echt located?

We are a pop-up gallery store.
You can find us on art fairs and temporarily in Berlin.
We let you know on this blogsite.
Or send us a note and we keep you informed:
mail [at] utebroenner.de

The founder of FAKE und Echt

Her works for FAKE und Echt are comments on today's world.

They are not bound to a specific media. Each time her chosen media is part of the context and theme she is working on.

Since 2005 Ute Brönner lives and works in Berlin again, after having lived in California for some years.

The Wall. Between 1995 and 2001 she taught and researched interdisciplinary design methods at the University of the Arts, Berlin.